Hi we're Tawnee, we like skinny dipping and sleeping in cars.
Tawnee is a young swiss indie rock band consisting of Andrea Frey, Elias Tsoutsaios, Florian Heiniger and Valentin Bezzola.
In 2012, Andrea Frey, Elias Tsoutsaios and Janic Sarott came together to play one show at Rock 'Oz Arènes, a well-known rock festival in the western part of Switzerland.
After many gigs in and around Switzerland, the three published their first single 'Jamie' in June 2013. 'Jamie' reached #39 of Switzerland's iTunes charts without any label support, but a little help from the band's friends.
Many swiss radio stations played the song extensively and some say, it can still be heard every now and then - more than three years after its release. In late 2014, bass player Valentin Bezzola joined the band after Tawnee released their first EP called 'Lovers' and came to play bigger shows such as Zermatt Unplugged and Grabenhalle St. Gallen. In January 2016, drummer Janic Sarott left the band to pursue a professional career as a classical percussionist.
Fellow musician Florian Heiniger filled in and has played with the band since.
In 2016, Tawnee are set to release a number of new singles, all showing off the bands development from folk sounds to more dynamic and grown-up sounding indie rock.

Szene :
Off the Pistes 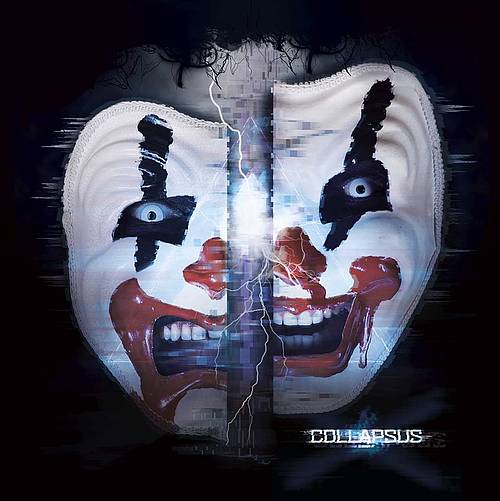 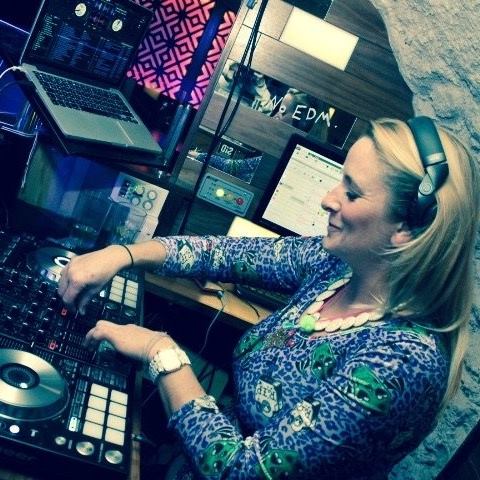 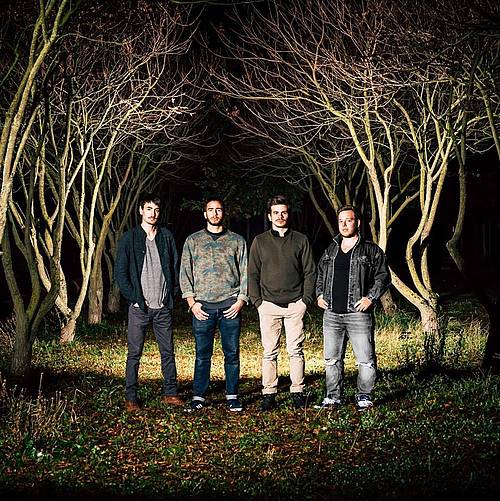